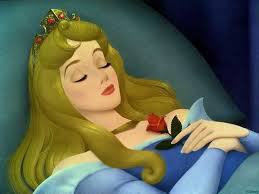 3 responses to “my problem with princesses”